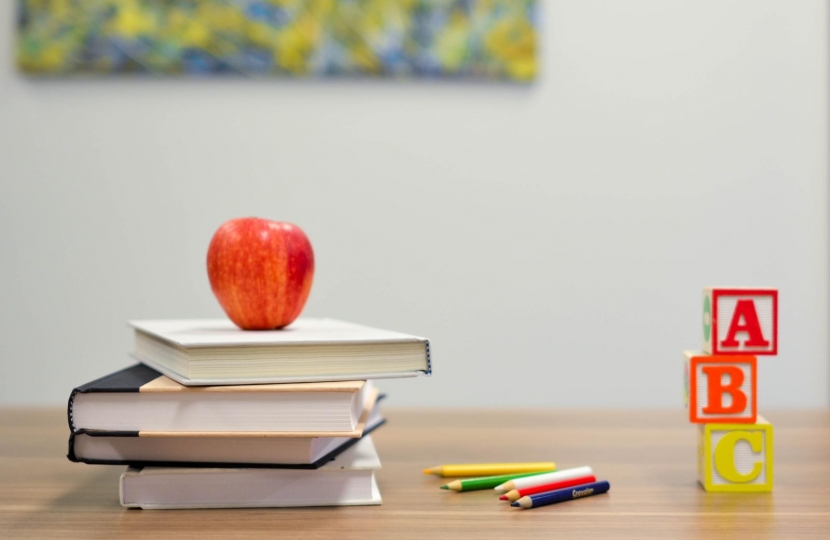 Academies are independent, state-funded schools, which receive their funding directly from central government, rather than through a local authority. The day-to-day running of the school is with the Headteacher or principal, but they are overseen by individual charitable bodies called academy trusts and may be part of an academy chain.

In 2018, the then Shadow Education Secretary Angela Rayner, now Deputy Leader, spoke at the Labour Party's conference about the academy programme saying "We'll start by immediately ending the Tories' academy and free school programmes. They neither improve standards nor empower staff or parents"

In March 2020 in an interview with Schools Week, Sir Keir Starmer QC MP repeated the calls to remove academy status from schools. The Labour Leader said, "All schools should be under local democratic control".