Selected be your Conservative candidate at the next General Election 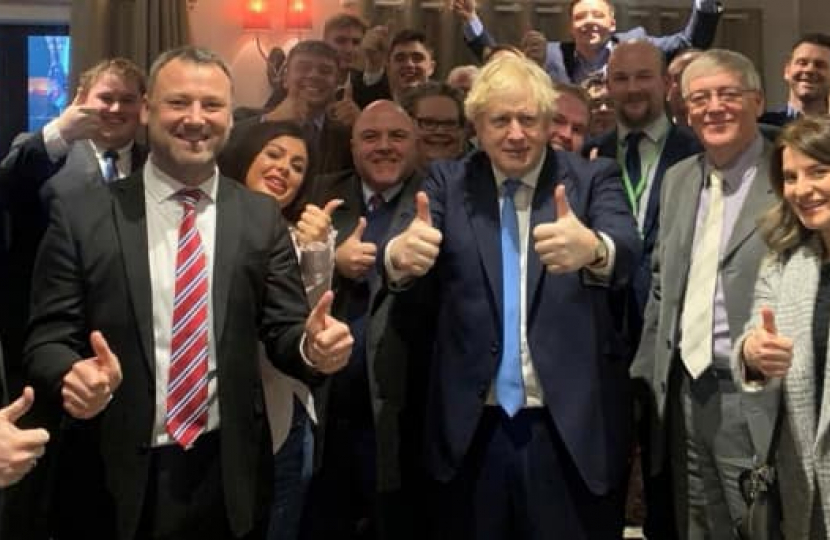 I am delighted to have been reselected by Bassetlaw Conservatives to be your Conservative candidate at the next General Election.

It has been an absolute honour being able to represent Bassetlaw as your Member of Parliament since 2019.

Together, we defeated Jeremy Corbyn, Got Brexit Done and can now look forward to huge investment in our local area, including a £17.6m upgrade of Bassetlaw Hospital, £3.5m of government investment for a University Campus/Skills Hub in Worksop and multi-million pound flood defence schemes across the district, including Retford Beck and West Stockwith.

I now want to continue this work by pushing for further investment, such as the multi-billion STEP fusion project at West Burton and a successful Levelling Up Fund bid, so we can once again be proud of our town centres.

I believe in being positive about our community, not talking it down or pretending to fight to save services that were never under threat in the first place, like Labour do.

There’s still plenty of work to do of course and we have many challenges to tackle, but I am proud to represent Bassetlaw in Parliament and this is another step towards continuing this work.