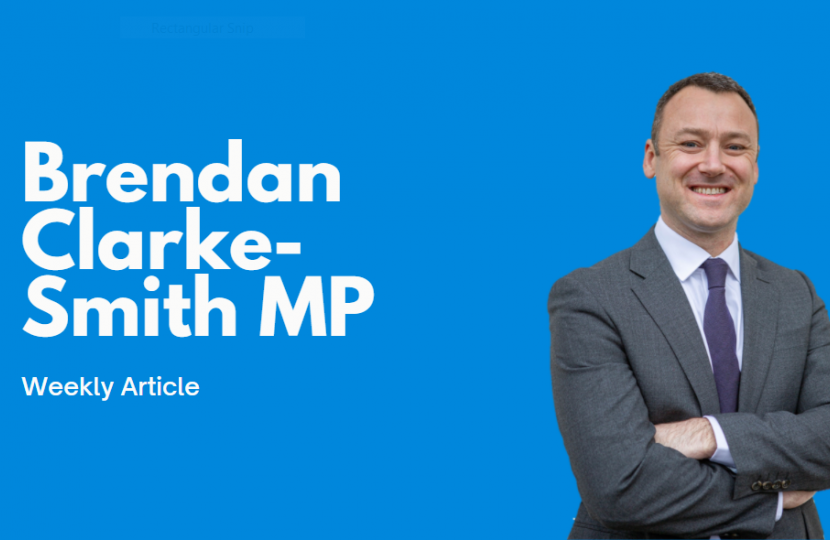 As Bassetlaw begins to adapt to tier two restrictions, I think it is important for me to clarify the situation.

However, I do not believe that this needs to extend to the whole county and the rates in north Nottinghamshire, including areas such as Bassetlaw, Mansfield and Ashfield, are considerably lower, as well as also being a considerable distance from Nottingham.

On Tuesday last week, the County Council and district council leaders met and agreed to a uniform approach for the whole county.

Households were then advised to take extra precautions.

This was then made public on Wednesday afternoon, ahead of any decision being made by the Government on restrictions, and there was a press release as well as information being disseminated by districts on this.

At this point, MPs, who were not involved in that decision, asked to be consulted on the proposed measures and on Thursday we also met with the county council and Public Health.

Along with my colleagues Ben Bradley, MP for Mansfield, and Lee Anderson, MP for Ashfield, we made the case that our constituencies in north Nottinghamshire should be considered differently from other areas when deciding on further restrictions.

Our rates are considerably lower than other districts and Nottingham City is more than ten times our local rate.

We then started making the case to ministers and this continued until Sunday.

A decision was then announced on Monday.

We believe that, with the support of our districts, we could have avoided these restrictions being imposed on north Nottinghamshire and we felt let down that we were neither consulted by them or supported in asking for this.

You only have to look over the border to Derbyshire to see that it is perfectly possible to have restrictions on a district by district basis.

Nottingham was close to going into tier three restrictions, which nobody would suggest needs to be applied to Bassetlaw too, so by the same logic why do we need to have the same tieir two restrictions?

My focus now is on helping to support constituents and our local businesses in adapting to the changes that need to be made.

So far, you have all been incredible in helping to keep rates in Bassetlaw low and I want to say a huge thank you.

Together, we will beat this.