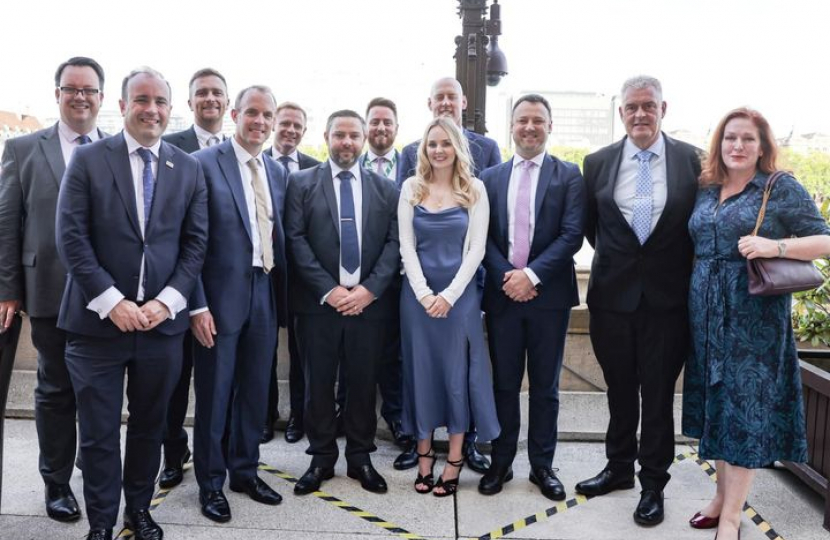 The Policing Act will mean a number of new measures will be coming into force. One such law will be that whole life sentences will be given for the killing of on-duty emergency workers.

This week in Parliament I met Lissie Harper, the widow of PC Andrew Harper, who was killed in the line of duty pursuing suspects. This new law will mean people committing horrendous crimes such as this will spend their life behind bars and I am pleased Harper’s Law is now on the statute books.

I am a strong believer that life should mean life and this applies to other cases too.

We haven’t stopped there though, and quite rightly the new Act will see increased prison terms for child cruelty, life sentences for killer drivers and new powers to stop protestors from blocking roads, which not only stops people from getting to work or school, but also hinders our emergency services.