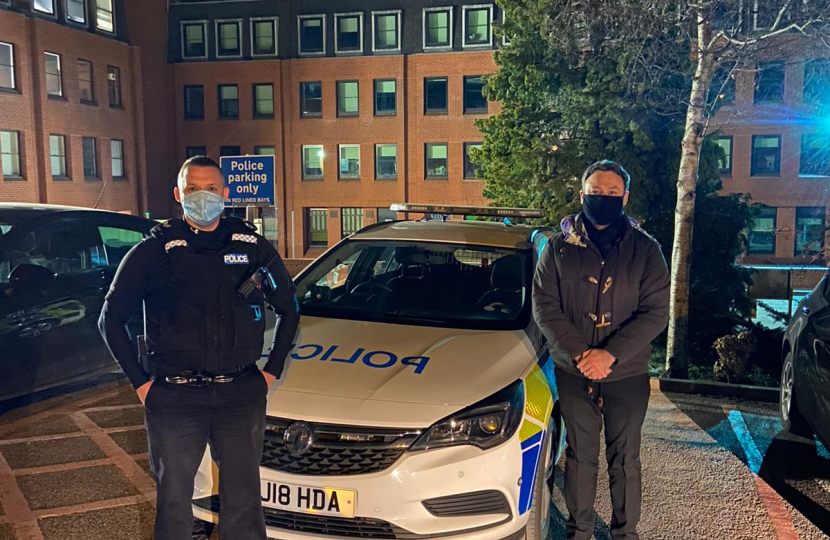 Many constituents have shared their frustrations with me over the issue of illegal encampments.

I have been lobbying for changes to the law and that is why I am pleased that the Government will now be introducing the Police, Crime, Sentencing and Courts Bill, which deals with this as well as a number of other issues.

There have been many cases of this happening recently in and around Worksop.

In May 2020 there was an illegal encampment at Worksop Cricket Club and in September 2020 another at Bracebridge Park.

This is added to other such illegal activity across the area, such as that at the Leisure Centre at Outwood Valley, Wingfield Avenue and Gateford.

Whilst most travellers are law-abiding citizens, illegal sites can cause distress and misery to those who live nearby.

It also plays havoc with local sports clubs and businesses.

The Bill will introduce a new criminal offence where a person resides or intends to reside on any public or private land without permission and has caused, or is likely to cause, significant harm, obstruction, or harassment or distress.

We will broaden the list of harms that can be considered by the police when directing people away from land and increase the period in which persons directed away from land must not return from three months to 12 months.

Police will also be able to direct trespassers away from land that forms part of a highway.

Offenders face a prison sentence of up to three months and a fine of £2,500.

Other good news included in the Bill includes enshrining a police covenant in law to enhance support and protection for those working within, or retired from policing roles, whether paid or as a volunteer.

Driving offences will also see changes, so the courts have the powers they need to deal with those drivers who kill by dangerous driving or by careless driving when under the influence of alcohol or drugs.

Our aim is to make sure that the penalties available to the courts for such offences are proportionate and reflect the seriousness of the offences committed.

We will also create a new offence of causing serious injury by careless driving to close an existing gap in the law.

Finally, there’s good news as we increase sentences for the criminal damage and desecration of war memorials, effectively increasing the maximum sentence from three months to 10 years’ imprisonment.

These changes will allow the court to consider all the impacts, not just financial, so that the sentence can reflect the full range of harm caused.