Standing Up for Flood-stricken Bassetlaw 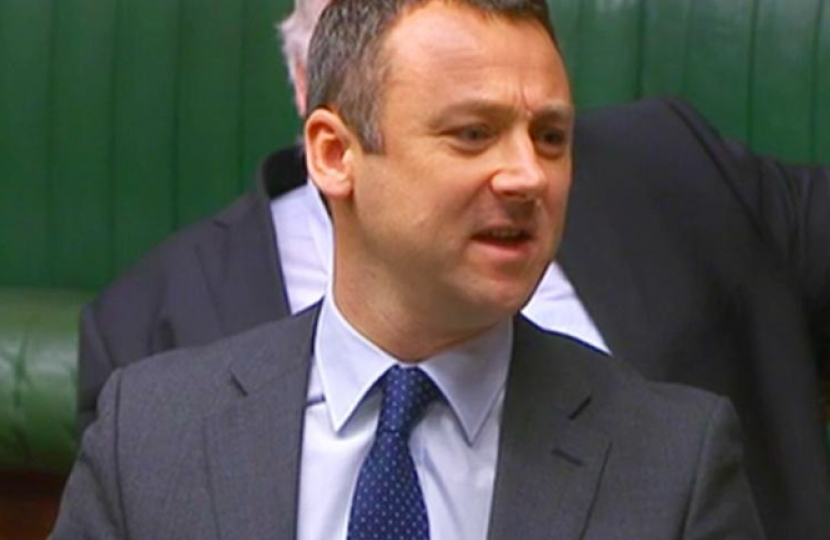 Brendan CLARKE-SMITH MP made the following contribution in the House of Commons:

My constituency of Bassetlaw has suffered from the effects of flooding. The historic town of Worksop was flooded in 2007, and as a result several residents and businesses struggled to get insurance afterwards. Unfortunately, in November 2019 the town was flooded once more, resulting in the evacuation of many people from their homes. The fire and rescue service had to use boats in the town centre to rescue people, and I would like to thank it, along with the other emergency services, agencies and volunteers, for their hard work in dealing with this emergency. Worksop library was also flooded, and we have had to relocate the service elsewhere until the summer, when it will be fully open again.

Worksop town centre has struggled in recent years, and we are desperate for a boost to help regenerate our town. However, it would be pointless to make significant investment in our town centre without making sure Worksop will not flood again as it did in November. Some have argued that steps could have been taken to mitigate the problems caused by the November flood, such as opening the sluice gate; however, what is really needed is a joined-up and long-term approach, including proper flood defences.

Worksop was not the only place in Bassetlaw affected by flooding. Walkeringham Primary School was flooded, and the staff and pupils have had to take refuge in nearby Beckingham until the school is refurbished and fully operational once more. Members of the community in Shireoaks were out with sandbags, trying to protect their village. Residents in Retford also suffered from flooding, and I met with constituents on Darrel Road to discuss their concerns. When somebody invites us into their home and shows us the devastation and the water marks from the flooding, it really shows us what a dreadful experience people have been through and are still going through.

I welcome the Government’s announcement of £2.6 billion for flood defences, with another £4 billion to come. I would ask that Bassetlaw receives its fair share of this funding and that schemes such as the one at Retford beck or the dredging of the River Ryton can be looked at with urgency.

With Storm Dennis we did not see a repeat of November’s floods, thankfully. While other areas of Nottinghamshire experienced terrible flooding, we came through relatively unscathed; this time we got lucky. With this Government’s ambitious plans, I am sure luck will no longer come into it.

Aim - I'll make sure new housing developments come with the services they need, particularly in places such as Harworth and Bircotes. I'll push for more facilities like schools, GP surgeries and shops so that local demands are met.