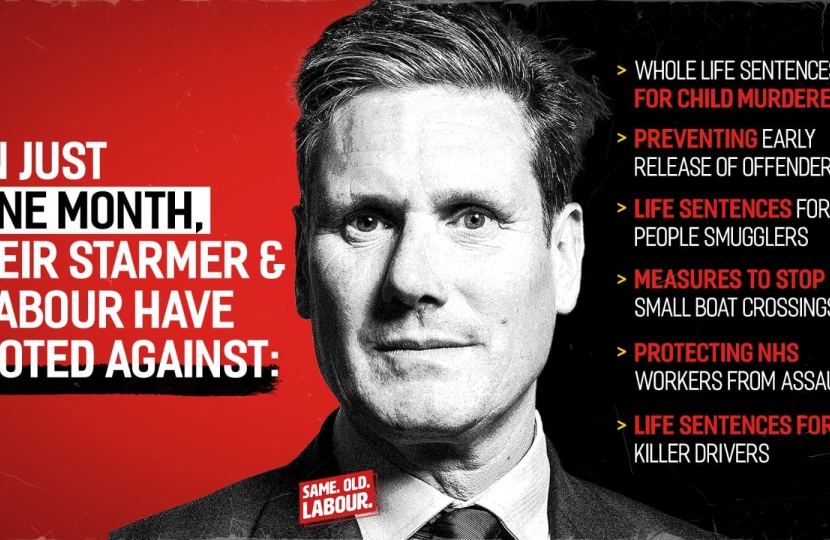 Labour voted AGAINST the Nationality & Borders Bill last night, demonstrating once again they have not listened to the lessons of Brexit and the 2019 General Election loss.

Labour have voted AGAINST

Taking back control of our borders

Increasing sentences to those who enter illegally

They don’t want strong borders, but do want free movement. They suggest anyone who supports our firm but fair legislation must be racist.

They are out of touch again.