PMQs, what it is and how it works 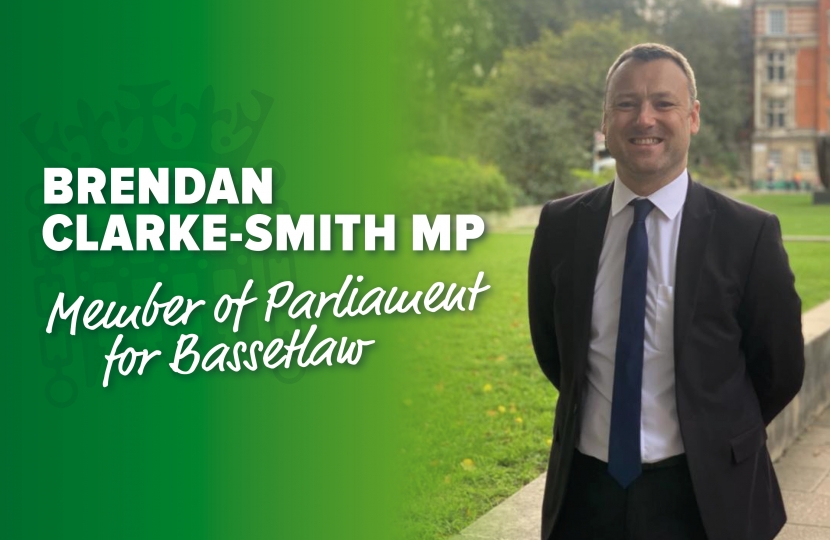 This week I have been selected once again for Prime Minister’s Questions. The job of a Member of Parliament is hugely varied and speaking in the Commons chamber only represents a small proportion of what we actually do. However, if you’ve ever watched the television and seen politicians speaking in the chamber, then apart from some of the more important debates the likelihood is that it will be for PMQs, as we refer to it in short.

PMQs occurs every Wednesday at noon and gives MPs the chance to ask a question of the Prime Minister. When the session starts, the Leader of The Opposition will have several questions he is allowed to ask and this is normally the part the public will see each week (PMQs is broadcast live). With 650 MPs and many who are keen to get in on the act, it’s not possible for everybody to have a question each week, so this is done in the form of a ballot. This also happens for oral questions to Ministers in other departments, so most MPs will submit several of these each week. PMQs only lasts for 30 minutes, so usually only around 20 or so MPs will normally get a question in.

MPs speak to Ministers and even the Prime Minister on numerous occasions, so the formal process you see on television is only part of the job. Much of the time we will message each other in same way anybody else would, such as speaking in corridors or sending a WhatsApp message. So why then do we bother with PMQs and if we have a question why can’t we just ask it that way? The answer lies in raising awareness.

PMQs gives us a platform to showcase issues in our constituencies and the fact it is seen by a global audience and is on record can be hugely beneficial. My first PMQ was about the investment in Bassetlaw Hospital and I’ve subsequently asked about research into Motor Neurone Disease. Another time I was drawn out for PMQs I unfortunately had to drop out as I tested positive for Covid-19 and was ill and self-isolating at home. In short, the answer to the question is only part of the benefit. The real benefit is the exposure it gains for an important issue.

This time around I decided that I would get your input before deciding which question to ask, so I’ve been asking local people on social media for their suggestions. I also walked up and down Bridge Street in Worksop to speak with people on the street to gain their views. It has been great to see everybody out and about again and I have been given some excellent ideas. Many suggested asking about crime and anti-social behaviour and others spoke of the need to regenerate the town centre or to build more flood defences. In the end I chose another important local issue you highlighted, which I’ll be posting online and on my website for everybody to see.