Outside investors would help bid to keep our airport open 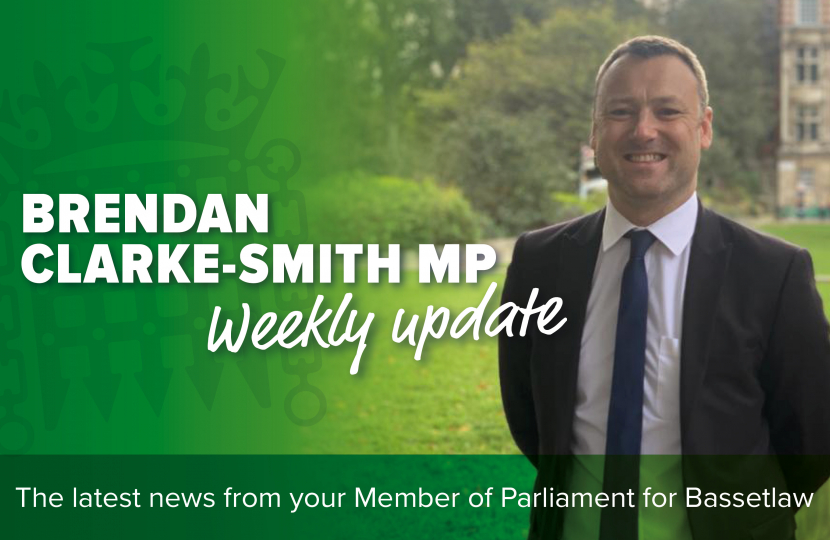 Doncaster Sheffield Airport cannot be allowed to close and we must do everything in our power to save it.

This week, I wrote to the Chairman of the airport’s owners, Peel Holdings, to express my concerns regarding the recent announcement regarding the future of Doncaster Sheffield Airport and its possible closure.

Bassetlaw of course is situated very close to the airport (and prior to 1974 it was even part of Nottinghamshire) and as well as a number of constituents regularly using DSA, it also provides an important source of local employment and economic growth. Indeed, it is also vital to the South Yorkshire Mayoral Combined Authority’s Strategic Economic Plan.

Doncaster Sheffield Airport is an excellent asset to us locally and in the wider region. I speak as somebody who has used and continues to use the airport with my own family, and I would be very disappointed to see us lose it. Indeed, I regularly sing the airport’s praises for the pleasant and effective service it provides thanks to its staff. It is something we can be proud of. Having such a brilliant facility on the doorstep is a huge benefit.

My colleague Nick Fletcher, MP for Don Valley, has been in dialogue with Peel and other stakeholders and I fully support his efforts to keep the airport open. With this in mind, I have asked Peel if they would consider his request to extend the consultation period regarding its future by a further six weeks, if not the 12 month appraisal period requested by South Yorkshire Mayor Oliver Coppard.

The South Yorkshire Mayoral Combined Authority has a key role to play in this situation and a similar thing happened in Teesside, where they also have a combined authority and where Mayor Ben Houchen got involved to save their airport. Teesside International was also owned by Peel.

On top of the consultation period, I have also asked Peel if they would be open to the prospect of outside investors acquiring the airport. Having spoken to a great number of constituents about this matter, people are very keen for us to retain DSA in its current guise and that it continues as an international airport. Many are concerned that the site will be used for something else.

I believe that allowing this extra time will enable a buyer to be found for the airport and that it will allow a case to be made that the airport is financially viable, if it is not already so.