Labour and the Lib Dems voted against the Policing Bill, siding with Insulate Britain and Extinction Rebellion 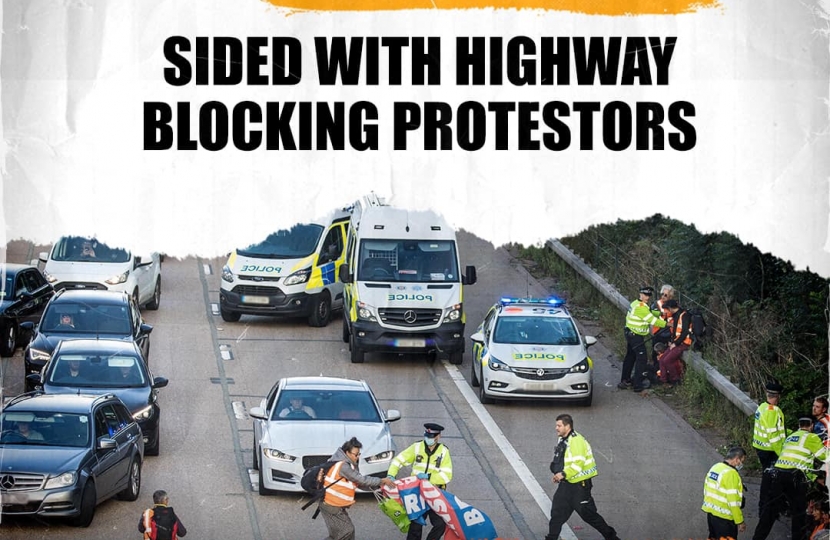 Last night, Labour and the Lib Dems voted against our Policing Bill, siding with Insulate Britain and Extinction Rebellion protestors who blocked highways, ambulances and workplaces.

They voted to make it to harder for the British people to get on with their lives.

This is why it takes so long to get vital legislation through - because we have to waste so much time playing ping-pong with the unelected and unaccountable House of Lords.

Do you think we should consider constitutional reform?