It's important to cast your vote in forthcoming elections 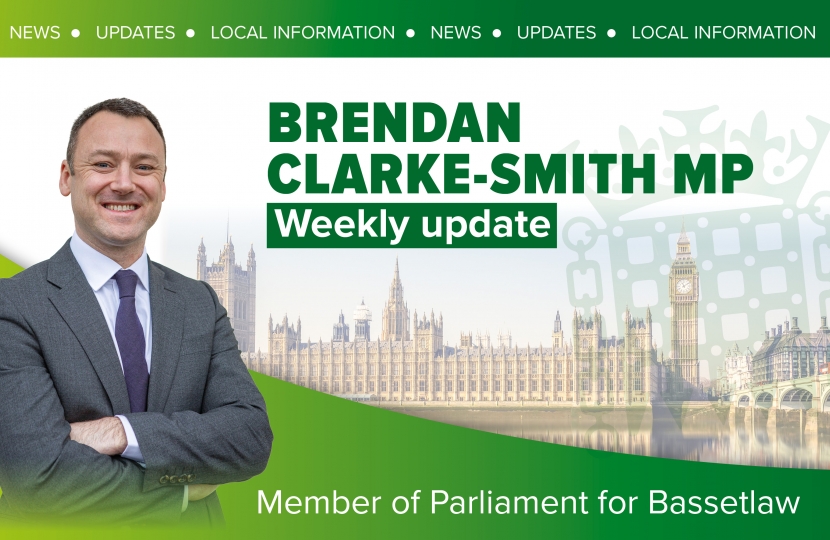 On Thursday May 6th voters will go to the polls in Bassetlaw and around the country as we hold local elections. For many areas, this will also include elections which were cancelled from last year due to Covid, for example the election of a Mayor in London. In Nottinghamshire we have some incredibly important elections that will decide how our local services are provided.

First of all we have the Nottinghamshire County Council elections. Serving a population of around 800,000, the County Council is responsible for many different aspects of our lives, such as: providing care for children, adults and for those with special needs; the provision of education; transport and roads; various elements of waste and recycling; planning and the environment; the registering of births, deaths, marriage and civil partnership; emergency planning and trading standards as well as many other services.

With County Hall located in the south of the county, it is sometimes argued that we are forgotten about in the north. This is why it is so important to make sure we elect as many councillors as we can who will have influence within the controlling group and fight for resources to be given to Bassetlaw.

Secondly, we have the Police and Crime Commissioner elections, which were also originally supposed to have been held last year. One complaint I regularly receive is that Bassetlaw doesn’t receive its fair share of police officers for its size. Whoever is elected, I would therefore hope to see more officers and ideally the return of our custody suite, as we currently have to take people all the way to Mansfield if they need to be put in a cell.

Finally, we also have some district council by-elections in Bassetlaw, which have been triggered by the resignations of sitting councillors. The district council deals with things such as housing, planning, recycling, refuse collection and leisure facilities.

A great deal of effort has gone into making sure people are able to vote in a Covid-secure way and I would like to say a big thank you to all of those working in public service who have made it possible to hold these elections.

Many this year will be voting by post for the first time. If you are anything like me, perhaps you enjoy the process of physically going into the polling station to cast your vote. Some are weary of voting by post and there will always be examples of problems with this method, which is why steps have been taken in recent years to tighten up the procedures regarding this. Whilst opinions are split on who should be able to use a postal vote, Covid has changed the argument this year somewhat.

However you choose to vote, I hope everybody feels comfortable exercising their democratic rights. People fought for our right to vote and I’ll be out and about on the campaign trail myself, so if you see me then please feel free to say hi!