Extinction Rebellion Activists Get Away With It 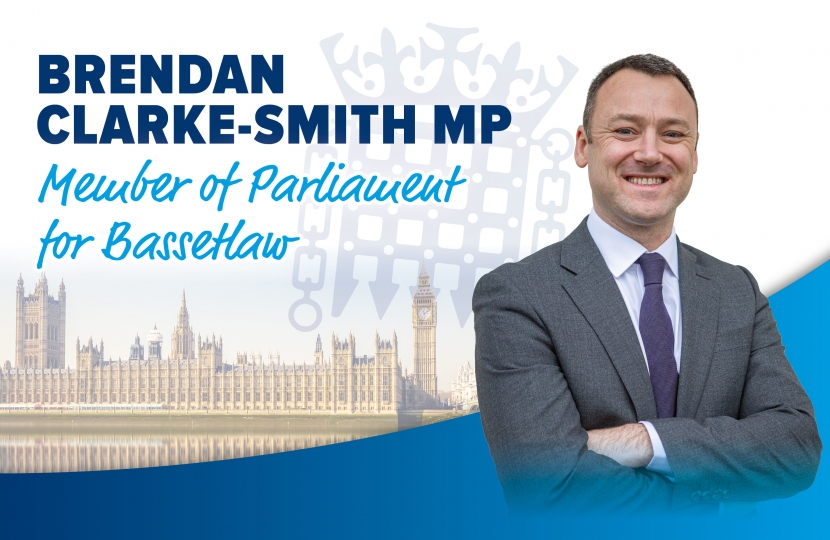 For saying they were doing it in the name of religion.

Former university lecturer Philip Kingston, Anglican priest Reverend Sue Parfitt, and Father Martin Newell, all climbed on top of the Docklands Light Railway train during the morning rush-hour in London. Kingston also stupidly superglued himself to a train, despite it being far more environmentally friendly for people to use public transport.

My comments to The Times

“These actions were motivated by the selfish egotism of these people, not Christianity. Their actions prevented people from getting to their places of work at a time when many are struggling to provide for their families. Children, who have already had enough disruption to their education, also had to miss valuable school time. Their behaviour wasted the time of our emergency services, cost the taxpayer a lot of money and also put people’s lives at risk. I don’t see that as being a particularly Christian thing to do.

Trial by jury is a cornerstone of our justice system and I will always stand up to defend it, however verdicts such as this and that of the Colston 4 undermine public confidence and create dangerous precedents. There clearly needs to be a review, and this outrageous decision has given carte blanche to those looking to commit all manner of appalling crimes in the name of religion to justify their extreme political ideologies.”