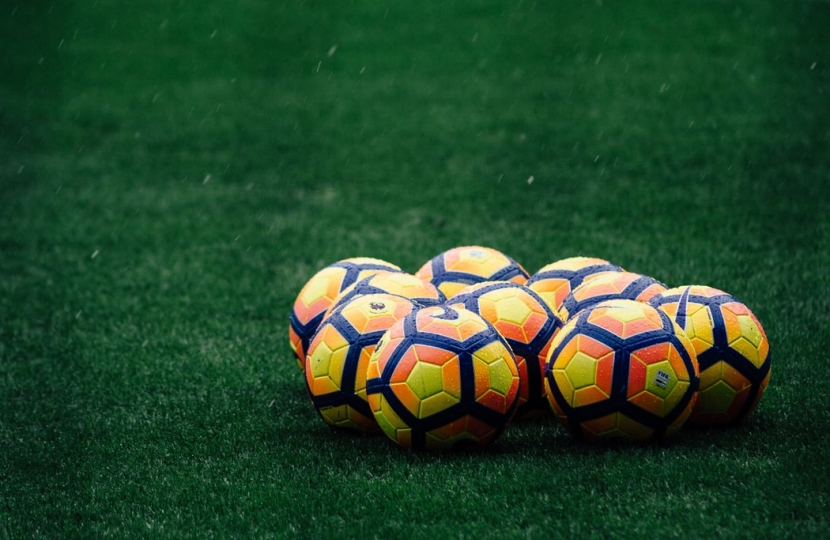 Which clubs are involved?

The Super League is a new European competition between 20 top clubs comprised of 15 founders and five annual qualifiers. There will be two groups of 10 clubs each, playing home and away fixtures within the group each year.

"Following the group stage, eight clubs will qualify for a knockout tournament, playing home and away until the single-match Super League championship, in a dramatic four-week end to the season.

What does it mean for the Champions League?

If the Super League goes ahead, it would effectively replace the Champions League.

You can read more here on Sky Sports News: European Super League - the key questions: What is it? Who is involved? How likely? | Football News | Sky Sports