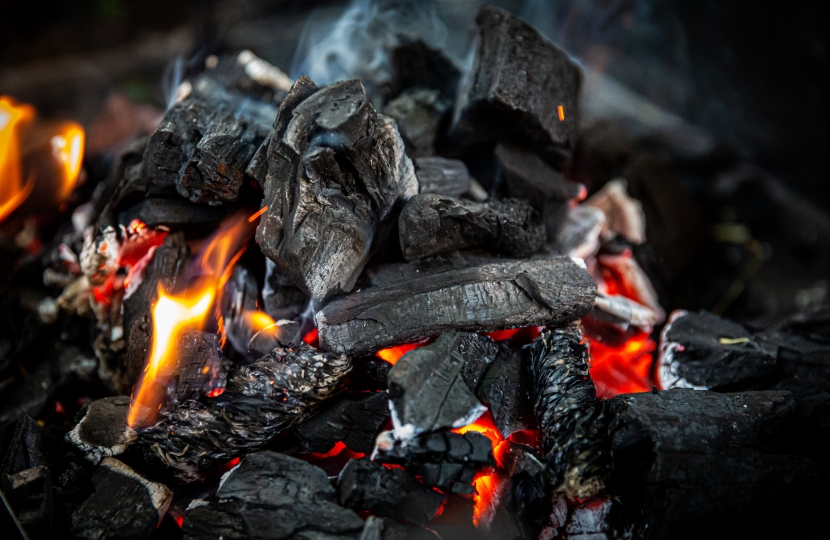 Following a consultation on cleaner domestic burning of solid fuels and wood, the Government has decided to phase out the use of wet wood and coal between 2021 and 2023, and instead will be encouraging cleaner fuels. This is just one step being taking to halve the harm to human health caused by air pollution by 2030.

I understand that some constituents may have  concerns about the cost of such changes. However, I am aware that research into fuel efficiency shows that a range of solid fuels, such as dry wood, are in fact cheaper than burning wet wood, as well as cleaner, healthier and more efficient.

Until now many of the conversations about air pollution have been focussed around outdoor sources, such as emissions from cars and other vehicles. The Clean Air Strategy looks at other sources of pollution emitted from everyday activities which can also have a significant health impact. Studies have found that as much as 90 per cent of the day is spent indoors where the levels of some air pollutants are often far higher than outside. I am encouraged by the drive to phase out wood and coal burning, as they combine to make roughly 40 per cent of harmful levels of background particulate matter.

The Strategy also demonstrates the determination to improve our air quality and was hailed by the World Health Organisation as an “example for the rest of the world to follow”. In some cases the goals that the UK has set are even more ambitious than EU requirements. It is important we do all we can to reduce people’s exposure to toxic pollutants.