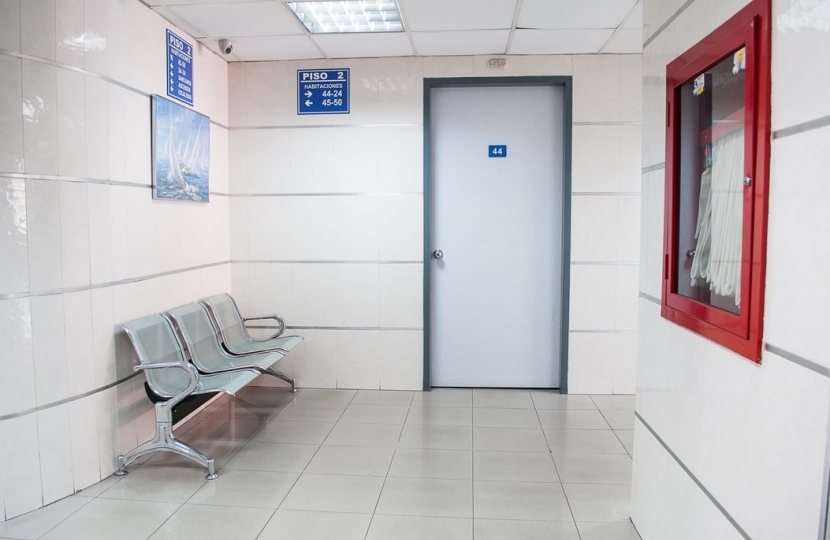 I completely understand what an emotive issue abortion is, and I appreciate the strength of feelings on both sides. It is for this reason that, as with other matters of conscience, the Government adopts a neutral stance on abortion, allowing Conservative MPs to vote freely according to their moral, ethical, or religious beliefs. This is a convention which I support wholeheartedly.

The approach to abortion in Great Britain is set out in the Abortion Act 1967, which states that two doctors must certify that, in their opinion, a request for an abortion meets at least one and the same ground laid out in the Act. These grounds include “risk to the life of the pregnant woman”, and “substantial risk that if the child were born it would suffer from such physical or mental abnormalities as to be seriously handicapped”.

I am encouraged that guidance for doctors on how to comply with the Act has been issued, which stipulates that registered medical practitioners should be able to show how they have considered the particular facts and circumstances of a case when forming their opinion.

Personally, I support a woman's right to choose whether or not to have an abortion.